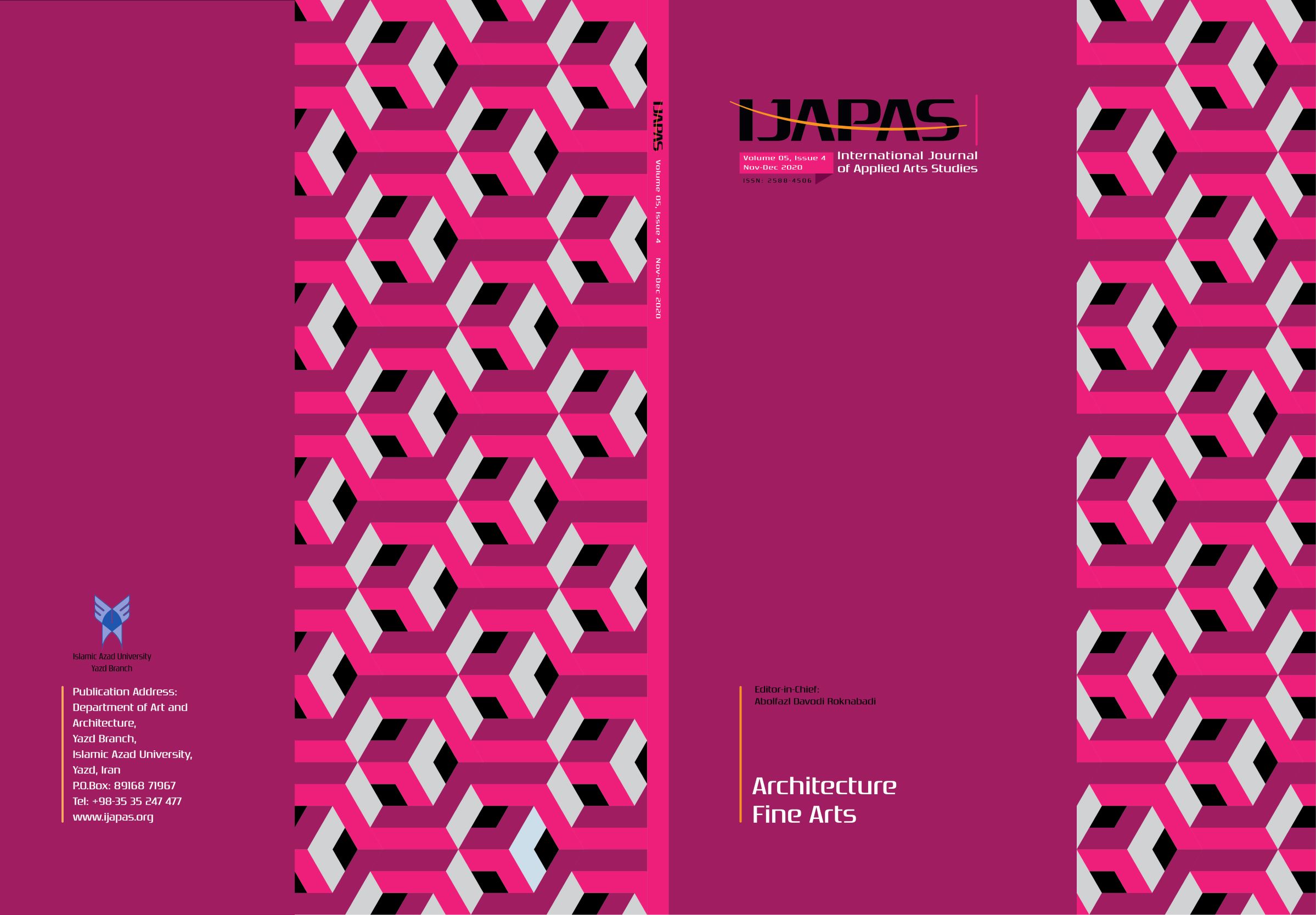 The French philosopher Gilles Deleuze was more concerned with the concept of the body in comparison to other French poststructuralist theorists. On the other hand, Merleau-Ponty was a French existentialist and phenomenological philosopher, known for his emphasis on the role of body in the cognitive science, and among the philosophers is known as the philosopher of the body. The body without organs is a term taken from Antonin Artaud. Deleuze in his philosophy, emphasizes fluidity and consonance with the world, and considers the organism to be the prisoner of life. He considers emotion as a force that brings man from potential to actual moment and counts the foundation of art on sensory perception. The purpose of art for him is to convey the sense of things that lead to the registration of forces by the surface of the body. Merleau-Ponty calls the body as a condition for the possibility of any kind of experience, and the "living body" in his view, is the axis of the human cognitive and being in the world. He considers the harmony of the body with the world as pre-reflective and sensory perception as pre-cognitive, and this enumerates sensory perception following the transfer of sense from the artwork and in lived experience. The purpose of this study is a comparative study of Deleuze "body without organs" and Merleau-Ponty "living body", so that it can finally make its audience aware of commonalities such as becoming and consonance with the world and differences such as intention, timeliness, organism and subject position between the views of these two philosophers. Finally, there is an overview of the interaction of this embodied from the perspective of each philosopher with contemporary art.

For this purpose, the article first describes and analyzes these two definitions of the body and the characteristics of each in general, finally to achieve the changing position of the agent from subject to body, in the coordinates of life today and the experience of living (both) has caused the changed in the structure of contemporary art in the direction of fluidity and transmission of today's world with a focus on the physicality.