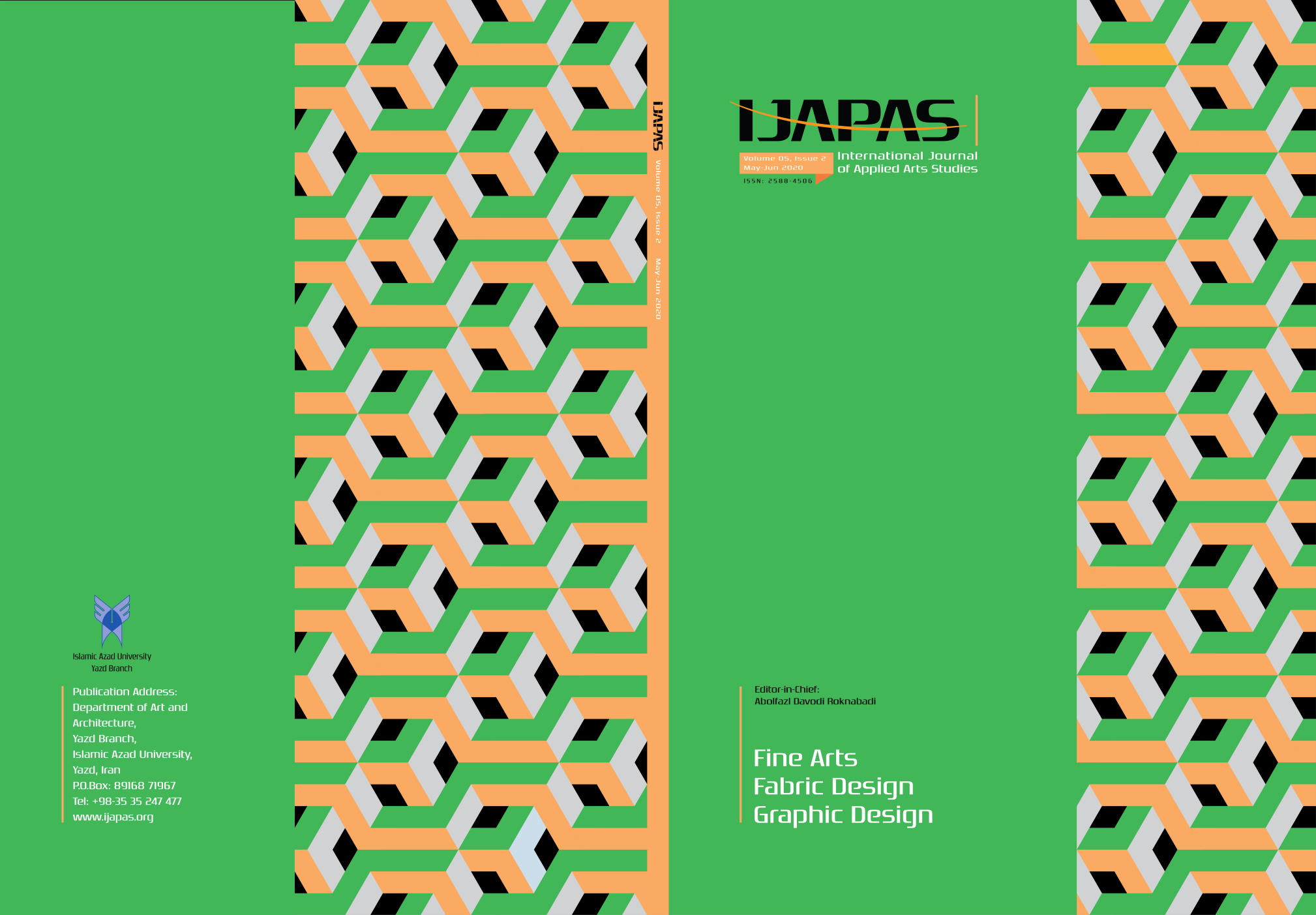 This work presents an important investigation of design basics and the golden proportional model in Persian painted pottery motifs (late fifth-early fourth millennium B.C.) and presents a comparison among Persian, Egyptian and Grecian fundamental design basics. Generally, Persian, Egyptian and Grecian pottery motif designs have some similarities and dissimilarities in their design basics. It can be concluded that the employed elements are nearly the same for all the investigated civilizations. The techniques used to achieve the principles in Persian studied designs have been understood to be either design of Egyptian painted motif like or Grecian motif design like. The used golden proportional models were found to have distinctive variations for the different civilizations. Persian has a higher degree of diversity in golden proportional models compared resulting in a more well-performed/pleasant designs.