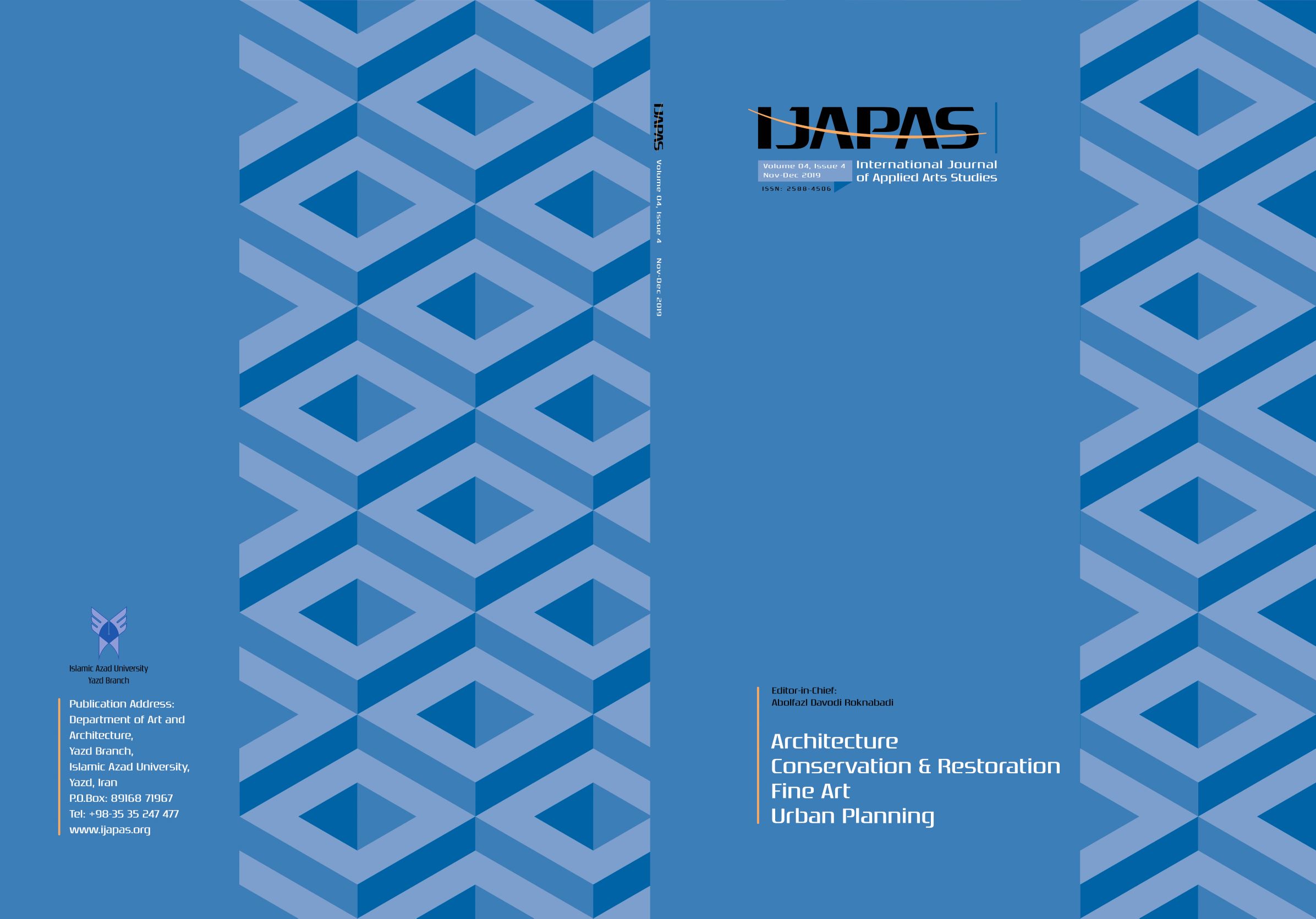 Comedy, satire, ridicule, and humor, in general, stem from a tragedy. Wherever weeping does not suffice for the tragic fate of mankind, humor or comedy takes on this task by making people laugh. It is not in vain that typical theatrical emoticons are displayed as two smiling and weeping faces. Tragedy and comedy are two opposing but interconnected aspects that have defined theater since the beginning of history. In this article, we will see how the epic theater, like the modern theater that crashed down the Aristotelian criterion in ancient theater, has used comical elements of comics (satire and comedy) in its structure to transcend features such as catharsis and the strong Aristotelian plot and turn the play into a means for making the audience aware of their position in the modern world. The main tool of epic theater for the realization of anti-Aristotelian theater is an interruption to keep the audience from being trapped and submissive to the plot and to make him/her contemplate. Comedy is an element can distance the audience from identifying himself/herself with tragedy.