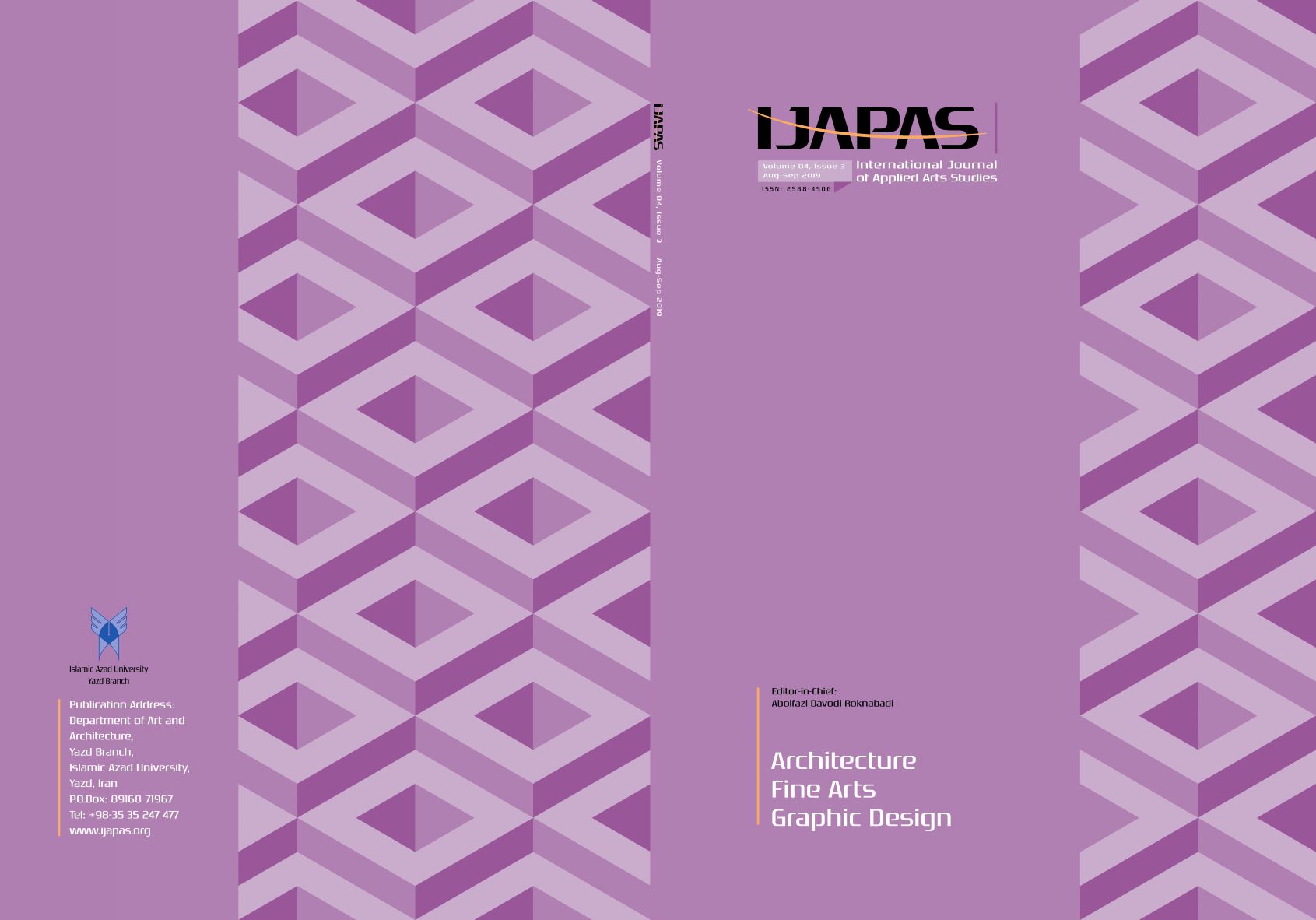 Audience is one of the important pillars of the theater art. One way to win the audience’s attention in the theater art is to use the announcement (post). A poster is a medium to state the messages and convey the concept. One of the ways to transfer the message is through the signs and its application to the visual arts and poster will be examined in this research as the field of signs’ transfer. We deal with an investigation into the semiotics of the relationship between form and content in theater poster in 1950s (1941-1951) in Iran. In this era, the posters are often typically copied  from European ones, which are reproduced in stone and monochrome, with no signs of the designer name on themselves. This study seeks to achieve the main purpose, which is the main characteristic of the posters and the relationship between poster form and its content with the play content in 50s decade referring to its findings and studies in relation to the issue in question i.e. an investigation into the relationship between form and content in theater posters in 1950s. The research specifically addresses the issue about the women's trick theater poster (1950s).