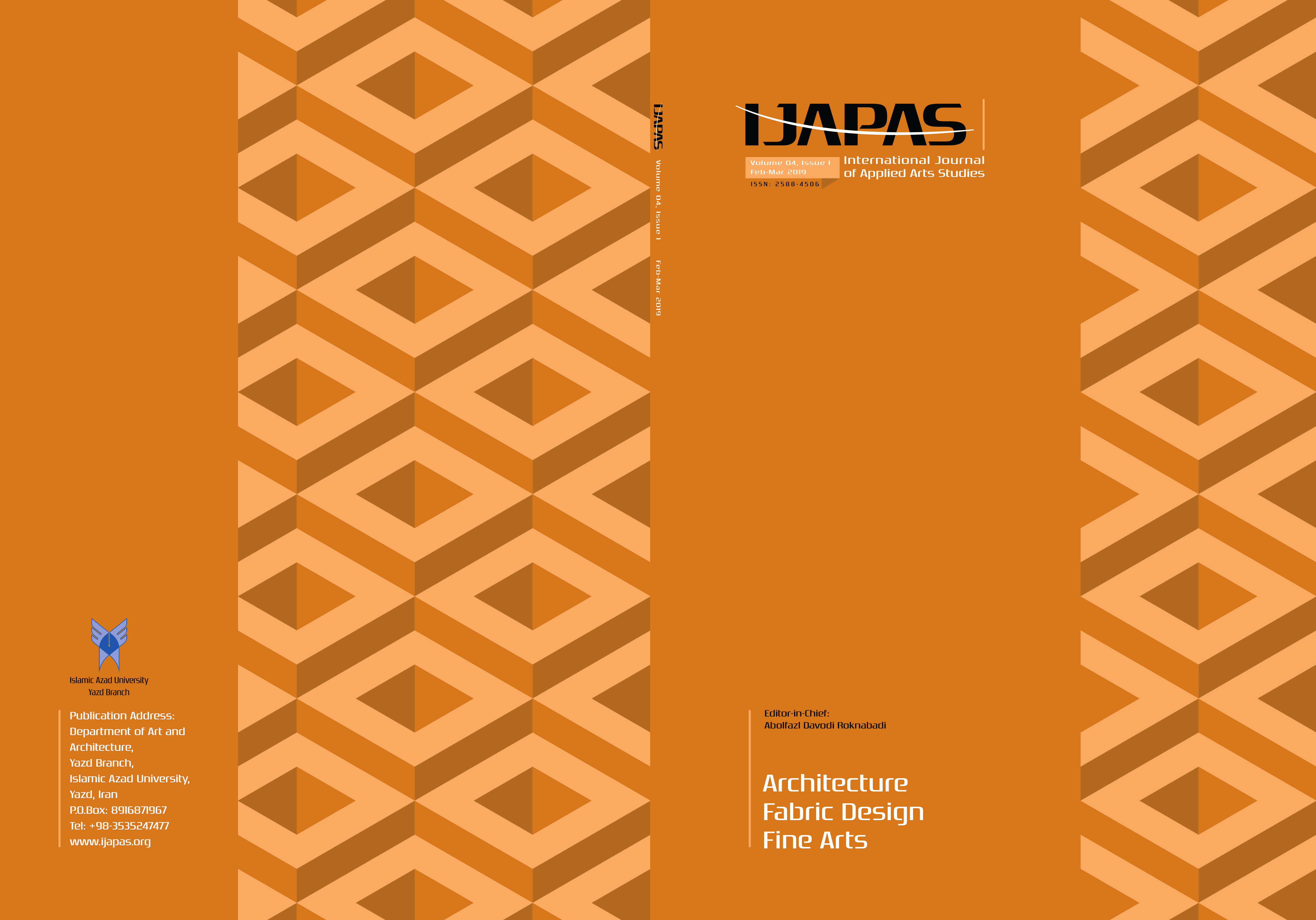 As one of the most significant geotechnical hazards, earthquake often threatens Iran’s plateau areas. In Iran, the earthquake risk has increased due to the intensification of the expansion of cities and the concentration of population and capital. Iran is one of the five seismic countries in the world due to the Alpin-Himalayan seismic. According to the experts, on average, there is a 6-magnitude earthquake each year and a 7 Richter earthquake occurs every 10 years. In addition, historical surveys also indicate that vast areas of Iran have suffered financial and life losses due to this natural disaster. Therefore, we have to accept the fact that there is an earthquake and we need to use the best solutions to reduce losses. In this research, which is done by the library method, initially, we will suggest the factors that make it possible to see the increase of earthquake damages and then by investigating the factors affecting the reduction of earthquake damages and especially the role of architects in this regard, we present the results at the end.