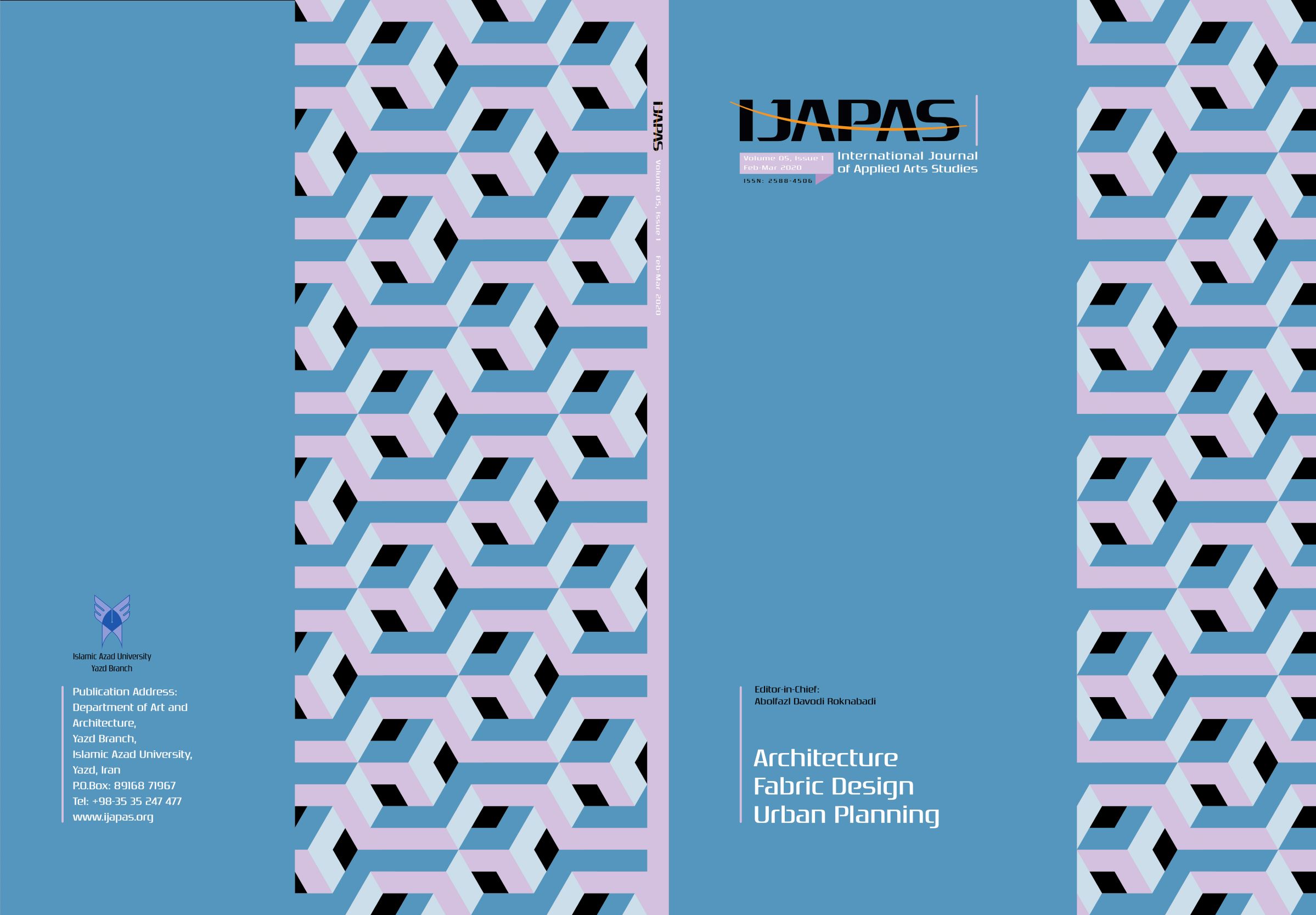 Urban bodies are effective elements that affect the quality of urban spaces, its improvement causes better quality of the city. Because, streetscape is another main components of urban buildings having impact on visual and physical quality of the building and urban spaces. Resulting in effective decision making by planners. The building's façade, urban walls overlooking the streets and squares are considered as influencing environmental element in context to improve the physical identity quality and aesthetic of the urban spaces. The present study, investigate the urban walls and its role in the quality of physical identity of façade. Then, the Hafez Street, Shiraz and the effective element for the physical identity of this street walls was investigated. It was found that how the obtained results can be used in future research to organize and optimize the walls and street facades.

The research implies analytical-applied method, data was collected through questionnaire. The Morgan table has been used to specify the number of questionnaires. The reliability and validity of the questionnaire was confirmed by Cronbach's alpha coefficient. The data analyses were done using Pearson correlation coefficient and SPSS. The correlation test results between the variables by experts and visitors viewpoints presented as agreed and dis-agreed percentage of each independent variables.