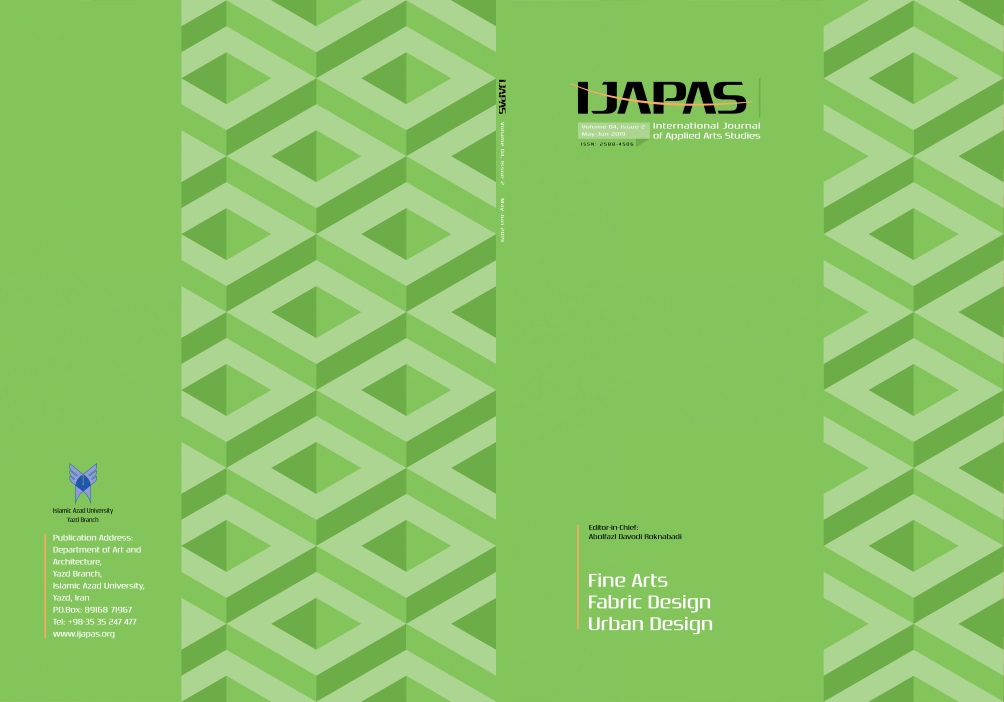 Uncontrolled and unplanned development of large and medium cities of the country have been caused the formation of new textures in the vicinity of urban cities, displacement of residents and urban land use to new areas in the past few decades. Neighborhoods of Baghe Melli, Agha,Hakim Nasrollah, Shadmand and Shahid Yazdani are selected as areas of this study in this paper, it is not exception from this rule and are considered among the most eroded textures of the country. The statistical population of the study is study case of households residing of Shahreza’s neighborhoods that the number of them was 10568 according to the census of 1390. Cochran method is used to select the sample size that 120 households was selected as the sample size. This study is applied in terms of purpose and it is descriptive-analytic in terms of the method. We were used from field studies, such as interviews and questionnaires to collect data and by using QSPM-AHP- SWOT models and according to analysis, results show that the lack of facilities, urban services and infrastructure have been caused migration of indigenous inhabitants to other areas of the city. It is hoped that we find a solution for problems of eroded textures of Shahreza city by using appropriate strategies and solutions.